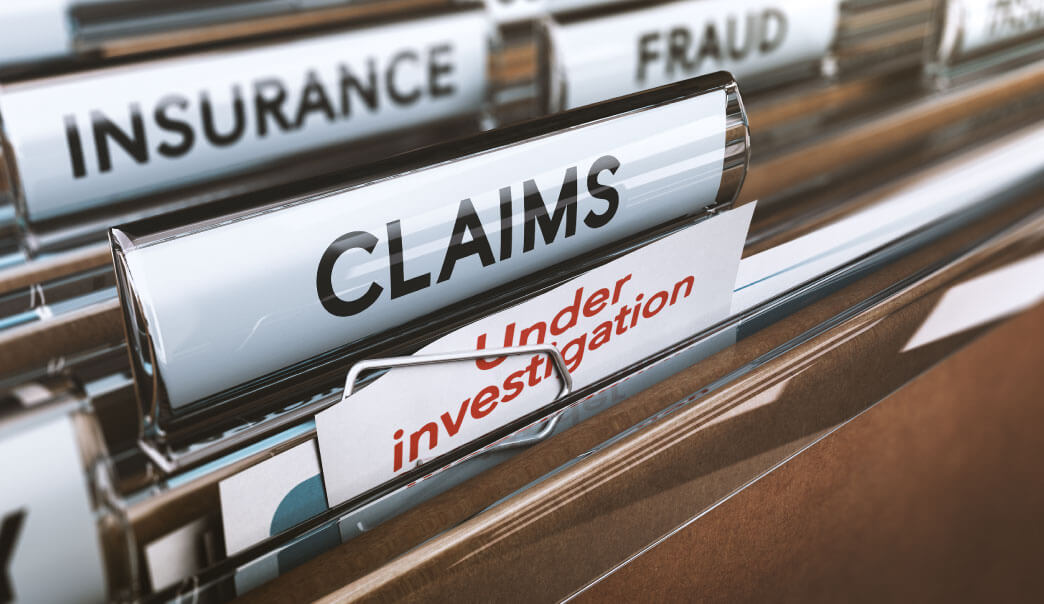 Third-party two-wheeler insurance provides financial assistance to the insuree for the damages caused by him to the third party. This third-party could either be a person or a property. However, this policy covers only the liabilities related to the loss that occurs to the third party. It covers the loss to an aggrieved party vehicle, physical injury or death. This policy covers the following:

●     Damage caused to the third party, due to the owner of the bike

If you want to protect yourself against the damage, which may occur to you or your vehicle, then you can purchase the comprehensive insurance policy as it provides compensation for both the insurer and the third party. You can easily purchase online third party bike insurance by paying reasonable premiums.

After the amendment made by the government under the Motor Vehicle Act 1988, it is compulsory to purchase bike insurance. This policy compensates the loss of income in case of death or permanent bodily injury and also gives protection against medical expenses. You can visit this website to know more. To avail third party insurance, you are required to put certain information regarding the two-wheeler.

Claiming a third-party insurance policy is a wearisome task. You need to follow the rules properly so that your policy doesn’t get rejected. Accept the cheque issued as final payment only if you are satisfied with the payment amount.

Insurer oblivious reaction against calling to the police:

FIR plays a vital role in the acceptance of your insurance policy claim because the insurance company will ask for the same. Ignoring such a major issue can become the cause of your claim rejection. Moreover, it will become an illegal issue. Even if the third party asks you for the settlement, without letting the police know about it, you have to act prudently and execute your responsibility by filing an FIR.

Unless you are sure, don’t sign any Insurance Release:

The estimated future value decided by the insured should be acceptable to you. Only after the acceptance, you should sign the closure of the insurance agreement. For any doubt, consult your legal adviser to guide you.

Don’t panic as the situation that caused is unrepairable. So, getting stressed will only make the situation worse. Hence, try to think about the solution and then act accordingly. Disagreeing with the facts will not help. Instead, know your mistakes and don’t try to cover it. Try to rectify those mistakes.

Steps to be followed to file a third-party two-wheeler insurance claim are as follows:

Try to be honest and calm at the time of claim. Follow the above steps to make your third party insurance claim accepted.